Forum rules
This General Forum is for general discussions from daily chitchat to more serious discussions among Somalinet Forums members. Please do not use it as your Personal Message center (PM). If you want to contact a particular person or a group of people, please use the PM feature. If you want to contact the moderators, pls PM them. If you insist leaving a public message for the mods or other members, it will be deleted.
Locked
18 posts
OUR SPONSOR: LOGIN TO HIDE 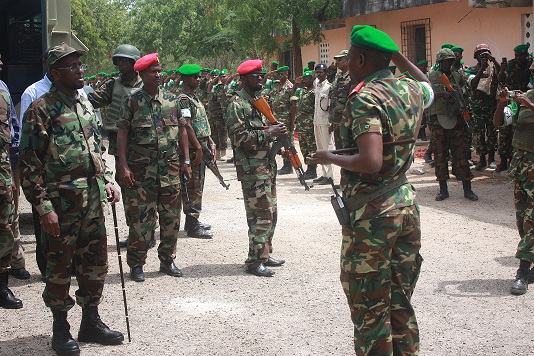 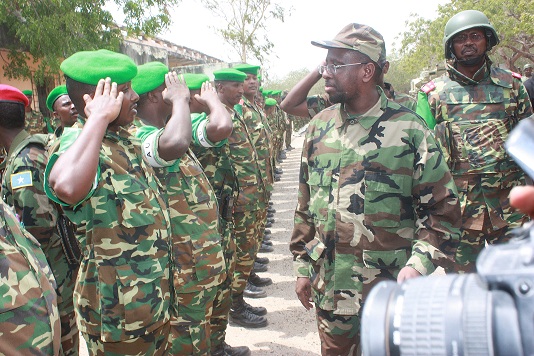 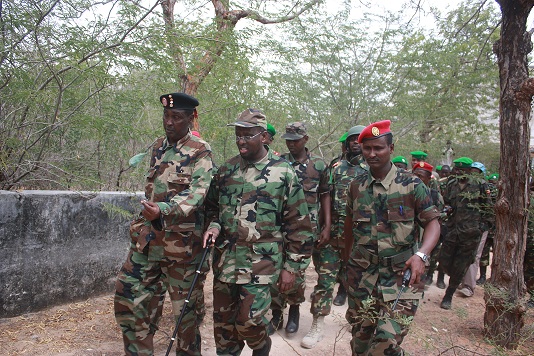 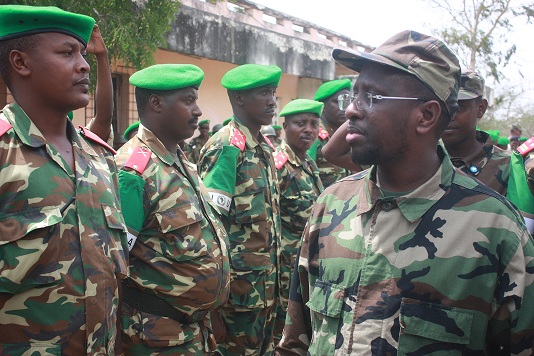 Somali President Sheikh Sharif Ahmed paid a surprise visit frontline somali troops and African Union peacekeepers in Somali capital Mogadishu today .After visiting several frontline positions where AMISOM forces and Somali government forces are battling Islamist militants, President Sheikh Sharif Ahmed said he was impressed by recent gains made by the peacekeepers working under difficult circumstances in Mogadishu. Presidant visited several AMISOM bases in H/wadag iyo Wardhigley and Hodan district where he was able to fathom the scale of things on the ground and get first hand information about Al-Shabab insurgents.He even saw several Al-Shabab positions around the famous Tarbuunka square and was clearly impressed of what he saw of AMISOM and Somali Army .

“I came here to see for myself the great work Somali Army With AMISOM Help is doing on behalf of the somali and international community to count the threat that exists here in Somalia. There is very bad press outside there but actually the truth I have seen here is that this is a very professional force that is trying very hard and actually are making great success and he think the success against insurgent . is something the outside world needs to know about,” shareef said. Presedent wants the world to help fund to rebuilding of Somali national army and, maintain the AU peacekeepers. Somali government forces are busy battling an Islamist militancy led by Somalia-based al Qaeda affiliate Al-Shabab militias out to topple the interim government of somalia. interim government which is trying it best to bring back hope and restore security in a country that has had no peace since 1991.
Somali government forces success of the past weeks seems to have broken the stalemate in Mogadishu and at the moment government forces seems to be on a roll and I think international community should give them all the support we can for their undoubted successes this is a very difficult place to operate.

The Frontline is villa Somalia.

I was expecting him to be airborne again

What frontline,they had 15 minutes to come out their hiding places in the villa and snap some pics

new-york24 wrote:What frontline,they had 15 minutes to come out their hiding places in the villa and snap some pics

He used to be a respected person. How the might fall

Shaah gut? Nah. I think its called a beer gut

Users browsing this forum: No registered users and 58 guests