Baydhabo agreement has nothing to do with pm abdiwali

Its has to do some thing with farah abdulqadir

Its clear as pm goes international summits these days the last one being today that he started getting along with dj in exchange of giving the approval to their policies.

Abdi wali didn't appoint these ministers to start with!

Bc they joined the cabinet as strong mps, as political alliance

Politically, pm abdi wali should have take advanted of this, I was expecting this to happen but I thought he would take advantage if a clash happens between dj and these ministers ex mps 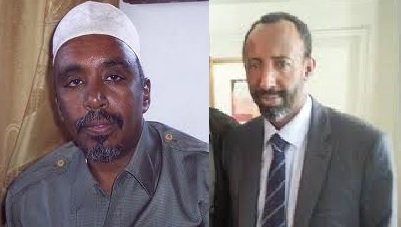