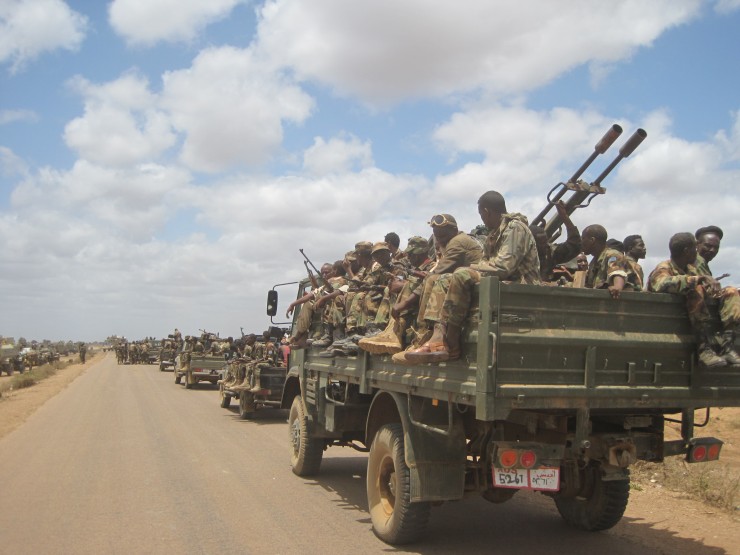 They're still a decade or so from becoming anything like a proper army.

Walahi it's a shame we have Ethiopia as our neighbours. If we had peaceful neighbours who weren't constantly trying to steal our land and resources I would have advocated that Somalia operates without a military - like countries such as Costa Rica. A small police corps would suffice. A Somali with a gun just can't be trusted nowadays
Top 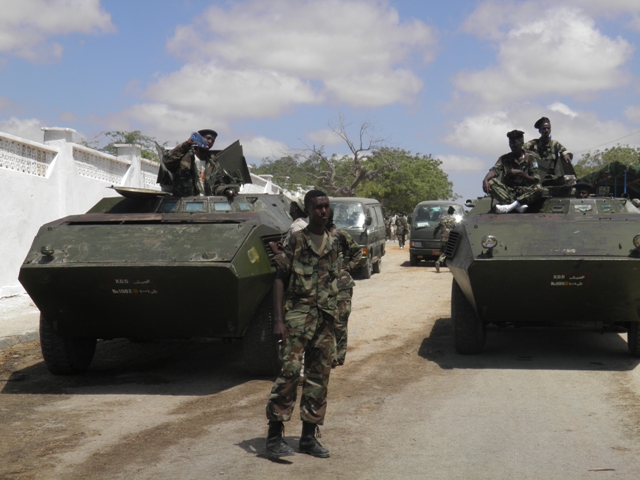 The Truth, what do you mean lost Kismayo and Nugaal gates?? What does that have to do with Galmudug getting its share of military aid??

does not even make sense
Top

They're still a decade or so from becoming anything like a proper army.

Users browsing this forum: No registered users and 47 guests