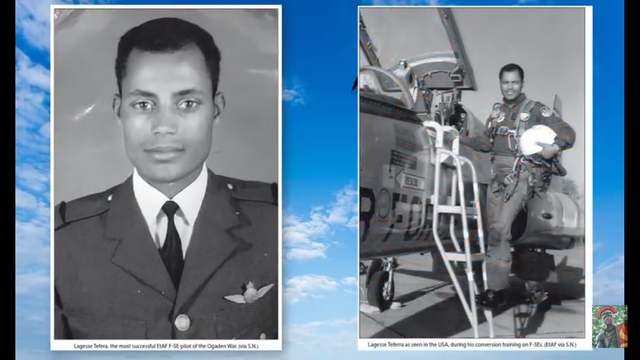 We should talk about Jijiga battle in 1978. This battle was a decisive defeat for Siad Barre and his allies.
Top

Thesis about WSLF and SALF fate after Ogaden War

An interesting thesis about WSLF and SALF.


I will treat this topic in the sixth chapter, it is important to point out here that although foreign intervention was an important factor in the WSLF’s recession and final demise, it was not the only one. Problems within the Front itself contributed to the insurgency’s final crash in the mid-1980s

Shut out of any possibility of extricating themselves from the Somali government’s iron fist, the SALF and the WSLF—once the most visible forces in eastern Ethiopia—were rendered obscure by the mid-1980s. Their demise—partly caused by excessive dependence on a power that radically changed its anti-Mengistu rhetoric and behavior after its defeat in a war with the military regime—illustrates the important lesson that autonomy is a crucial factor for the survival of a rebel group and the durability of its insurgency.