Khadra Dualeh is former Ministry of Commerce, Trade & Industry. Former Senior Adviser to the Minister as well as Chief of Staff, Office of the Deputy Prime Minister 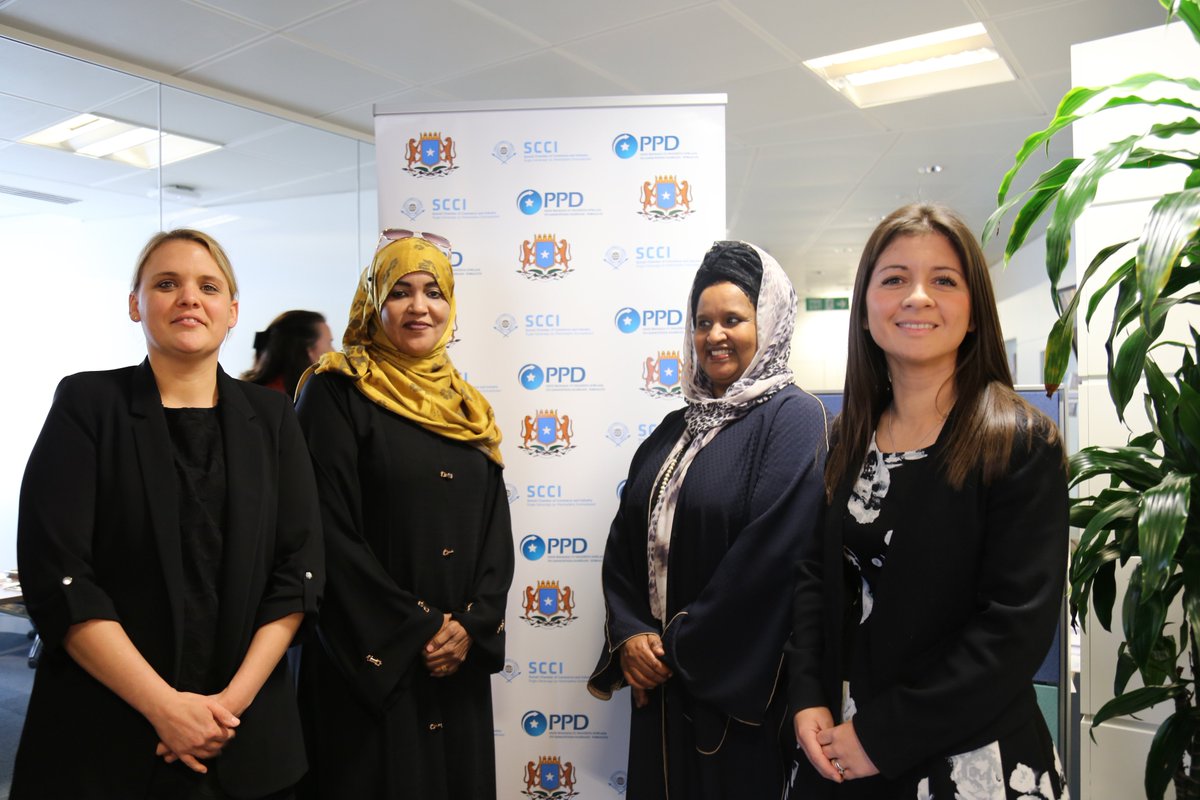 I have maintained a dignified silence regarding Hassan Ali Khayre for the longest time. Since he is referring to the quality of our leaders from 60s I I hail from a family of patriots. My father was, and is, a respected Somali patriot and a genuine national leader. We are educated, patriotic and not a single family member of ours has ever been accused of corruption and tribalism. In my professional experience, there are two very distinct HAK - the one who gives the flowery speeches lecturing Somali's on reconciliation, fighting tribalism, nepotism and corruption. In reality, he is the most disrespectful, arrogant, clannish and corrupted government official with a penchant for deception and aggression. He disrespects his deputy prime minister, ministers, MPs and enjoys it the most when he has an audience to witness his aggression. Frankly, I had offered him my resignation once I noticed our values did not align. He refused to accept it and urged me to reconsider as the country needs my talents. Once we agreed to cooperate closely, and he promised his full support and cooperation, he took pleasure in releasing me from my post at 4am and blamed the President. Fortunately, apart from the uneccessary public scrutiny, I was exceptionally relieved in not having to sit through his 5 hours of Cabinet degradation and half truths and the abusive manner he communicates. He would share false, doctored information whenever he wanted to remove senior officials and even encouraged rendition of Somali officers based on false information to garner "YES" votes. Unfortunately, it was much later we figured we were being maniuplated. He micromanages to the point that it's detrimental in achieving any kind of progress. He creates scenarios of pitting his ministers against one another - the old divide and rule game. Trust me, it was a total relief to be released from my post. His only advise to me, in one year of working with him, was not to trust my State Minister, Deputy Minister, MPs, Office of the President and the majority of the Cabinet. At this stage, I began to witness a very paranoid leader who felt besieged. Based on my professional experience, and interaction, he is truly only motivated by personal ambition at whatever cost. Somali can and should do better. The country needs a mature, visionary, authentic leader who actually lives by his words and commitments. Please do not trust him - his words are just that empty, hollow words . The President whether you agree with him, or not, you will at least have a respectful, dignified conversation even if you disagree on policies. He would benefit greatly by hiring more professional advisors. His heart is in the right place but he needs an PM who does not derail him and is not in direct competition with him. HAK took pleasure in declaring to us, he runs the country -- maybe he listens to Beyone song "who runs the World"

Hence, the out sized ego unleashed. HAK rewards loyalty to him "personally" not the Nation and aligns himself with those who can enrich his bank account, power base, or feeds him gossip on his enemies - pereceived or otherwise. It saddens me, to see him still attempting to fool the Somali people. At least, I am in position to share my thoughts freely. He has intimidated the rest of the country. The President can do better, the country deserves better. God save us from HAK disingenuous rule. These are my personal thoughts, based on my professional dealings. Enough is enough. Somalia has suffered too long.

She accused him the prime minister of being clannish and practicing nepotism but failed to state any examples of these. This is just qaraar because she was fired. Based on what this former minister wrote, I have to say I like Kheyre. He is mean. He begged her to stay when she offered to resign so he can fire her the next day.

Users browsing this forum: No registered users and 9 guests