Sheikh shakir is chilling between nairobi/uae/basaaso.

A weapon ready to be deployed the moment farmaajo leaves office

Remember it took raxanweyn boys to kick out sheikh shakir. Anyway kees you aint shit sxb USC has been reduced to begging kab iyo lax to free them from farmaajo. Begging darod to free you from darod

Aidiiid would be rolling in his grave.

by Voltage
Both Kees and Nomand are fake and are not what they claim. Probably the most bore inducing thing on this forum is a long running trick incapable of smelling how stale it became.

As for this topic, in terms of the future, I have nothing to do with that.

But regarding history, I honestly have to say IN NO OTHER REGION OF SOMALIA, INCLUDING SOMALILAND REGIONS, IS THERE SUCH A MISUNDERSTANDING OR COMPLETELY FALSE UNDERSTANDING OF HISTORY PRESENT.

IF if you take what they attempted to paint the Gedo Region and larger Jubba Valley during the civil war, wallahul cadiim you will get Hiiraan and the larger Shabelle Valley.

1. Formed by nepotism and tribalism
2. Historically stolen from unarmed
3. To this day, the majority are still hidden behind curtains
4. The day true democracy takes place, it will be the region that surprises the most.

For starters, MK himself seems to be under the false historical campaign.

Hiiraan IS NOT an original region. Hiiraan and Galgaduud WERE BOTH formed from original Mudugh of Italian Somalia AFTER THE END OF SOMALIA ITALIANA.

In fact, Hiiraan and Galgaduud were both made a decade and half apart in the long anals of Somali history. 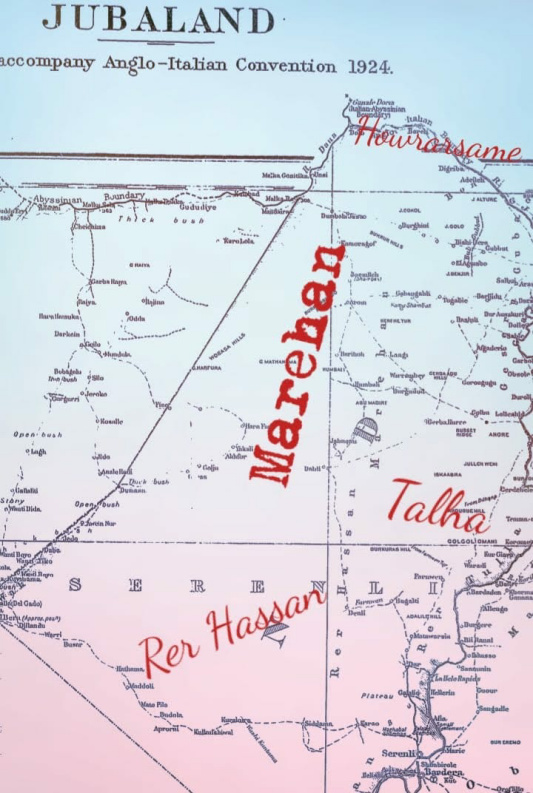 ---While Hiiran was made during the Trusteeship, THE ONLY REGION MADE DURING TRUSTEESHIP, through the interference of Ali Jimcaale and Abdullahi Ciise and Adam Adde. 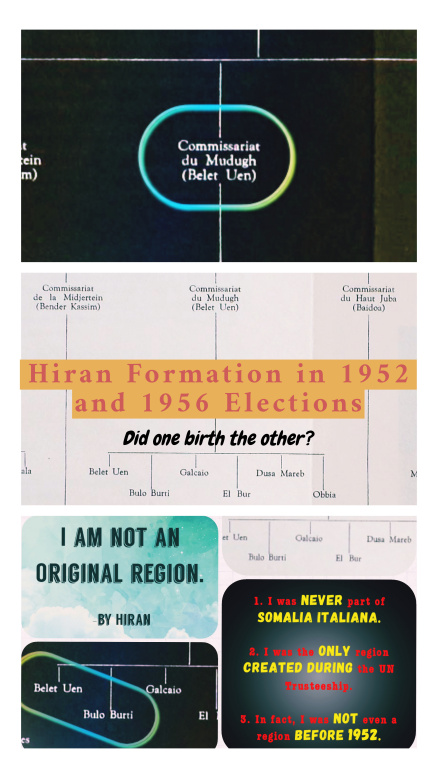 2. Before incorporation into the region of Mudug, the upper part of Hiiraan was ENTIRELY Baadi Cadde and the freed Makanne.

In fact, the Italian police station that became known as "Belet Uen" when labor settlement was needed---itself known as MACANE, a "shamba" or farming area of the Makanne Somali Bantu. Only Baadi Cadde was grazing the area around Macanne Shamba.

In an address the Italian Governor gave the Italian Senate in the 30's discussing the border crisis with Ethiopia; 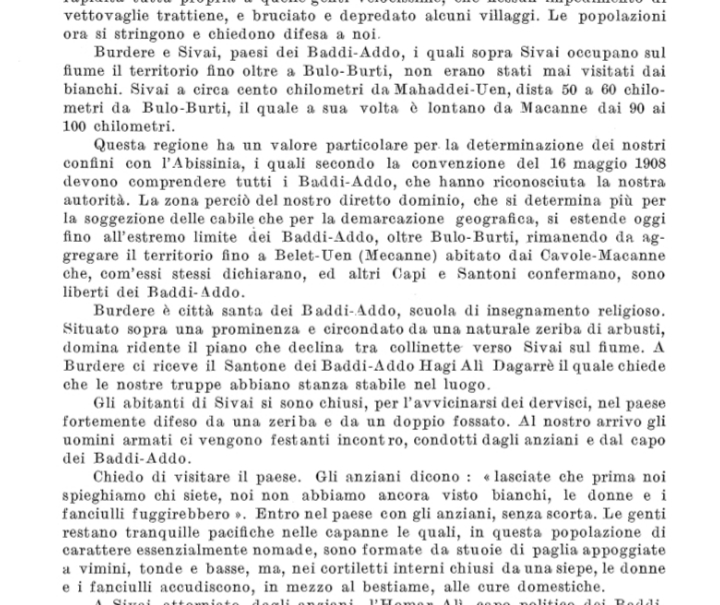 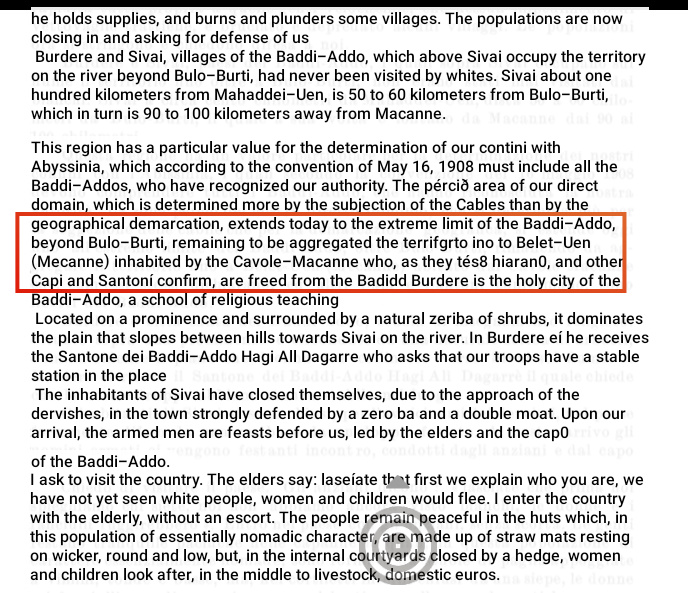