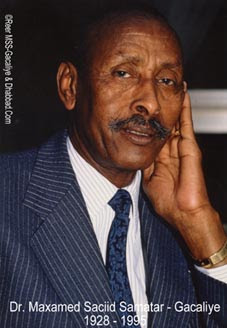 you can also add other notable ilka yares

How about those who matter now?

I can not insert an image. My apologies.
Top 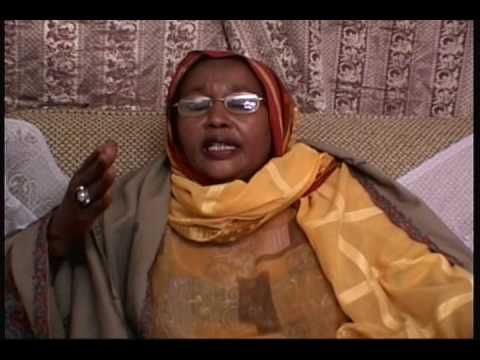 When did Fiska become Marexaan?
Top

Hon. General Maxamed Xaashi Gaani AUN: Sare Gaas/ i think this is higher rank than General, and he was also Somali PM

Dr.Maxamed Aadan shiekh AUN: one of the first modern Somali surgeons(he studied medicine to become doctor whiles gaani became officer, they were best friends and same age), Deputy minister of Health, i think he also later took over the position as Healthy Minister

I heard different.
Top
Locked
10 posts • Page 1 of 1
OUR SPONSOR: LOGIN TO HIDE