In 1884 an Austrian came to visit Ugas Cabdi Barre Roble, 17th Ugas of Ciise, in a place between Dire Dhabe and Harar. Here is a pic of him and one of his entourage. AUN to both men in this picture.

Prior to Ugas Cabdi, ugaska 16'aad, Ugas Wacays Roble, was imprisoned in Harar by Abyssinians and died in prison as a political prisoner. AUN.

We all know Ugaska 18'aad, Ugas Hassan Hersi, who reigned for over 60 years, from mid 1930's to 1994. AUN. Haile Selassie used to pay respect to him. Haile Selaisse knew who the royalty was in Soomali-Galbeed. 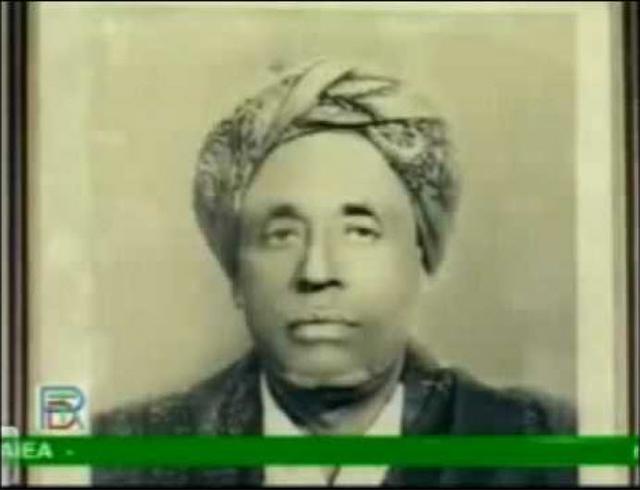 And of course Ugas Mustafe Mahamed Ibrahim, his coronation happened 2010 in Zeila as we all know. He is ugaska 19'aad. 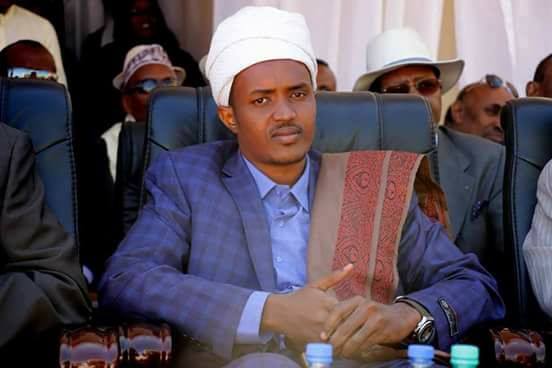 Who is Cali (Ali) Seenyo?

I will make you honorary Wardiq, after all that weird dude, Xildiid, is adamant that Wardiq are Habar Jeclo. Talk about shopping for numbers. Do you have anything backing his assertion? His only proof is Ugas Hassan Hersi said so . When, where, in what context? TBD

First Ugas was an orphan kid named Ugas Maal. This was the aftermath of the burbuur that ensued Adal. Elderly Issa council met for 40 years to set up Xeerka Ciise.
All times are UTC-05:00
Page 1 of 1
Powered by phpBB® Forum Software © phpBB Limited
https://www.phpbb.com/