Most humiliating treatment of a religious elder/Suldaan

Most humiliating treatment of a religious elder/Suldaan

Imagine not being allowed to bury your dead and wash it? rather your corpse made a exhibition for the entire town to watch for several
months well that is what happened to the main Suldaan/religious elder of the Habar Jeclo clan Sheikh Bashir.

"By the government's humiliating treatment of Sheikh Bashir's corpse, which was denied burial, and exhibited in the center of the town"

[Sheikh Bashir was hanged in daylight, at a house near you,
His body torn out by bullets,
And still covered with wet blood,
They kicked and insulted him
Then watched him with contempt
When the unwashed body was thrown outside,
And refused burial.

'THE EVILS OF LOCUST BAIT': POPULAR
NATIONALISM DURING THE 1945
ANTI-LOCUST CONTROL REBELLION IN
COLONIAL SOMALILAND 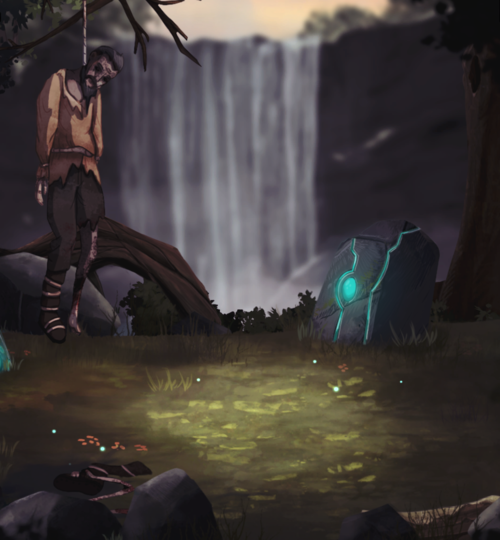