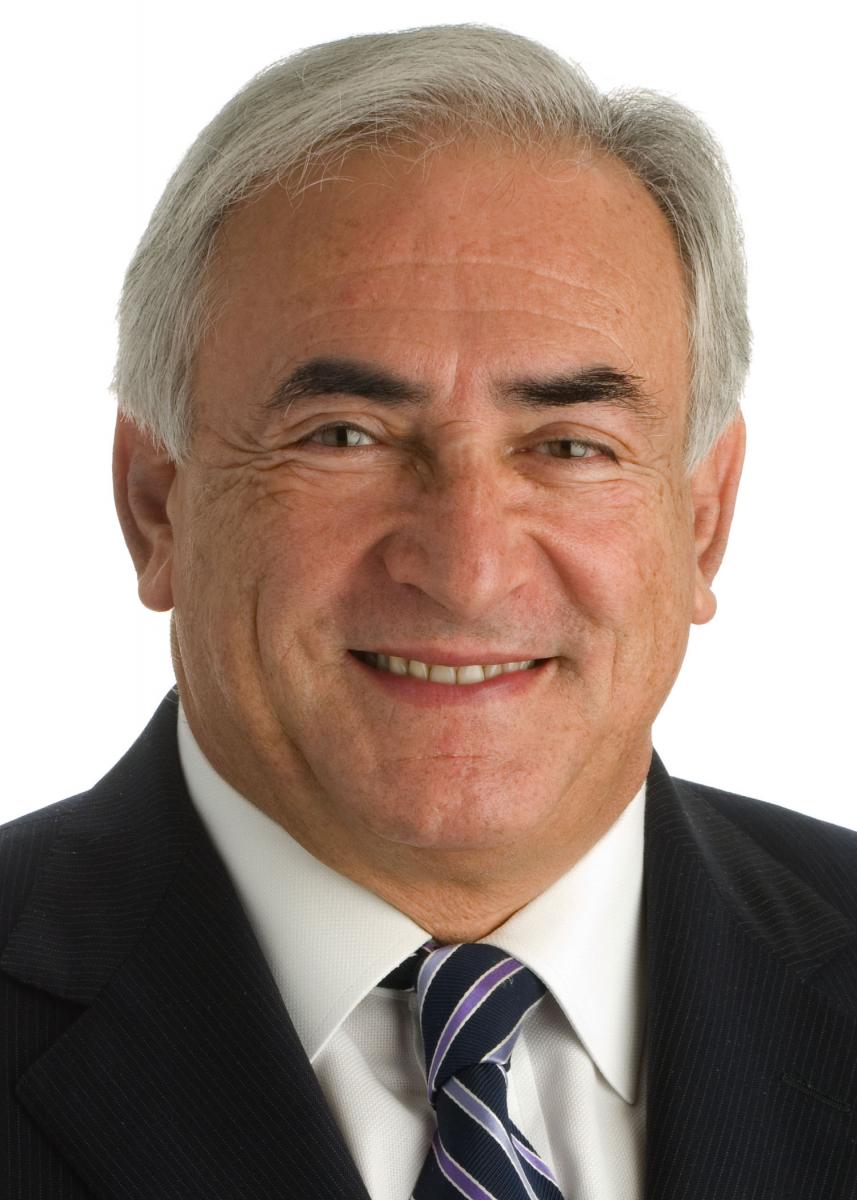 Former chief of International Monitory Fund (IMF) Dominique Strauss-Kahn  has been acquitted of procuring prostitutes for sex parties in France, Belgium and the US, BBC reported Friday saying Mr Strauss-Kahn stood alongside 13 co-defendants, most of whom were also acquitted of "aggravated pimping".

The verdict brings to a close four years of legal proceedings against Mr Strauss-Kahn, including charges of attempted rape which were later dropped in 2012. Mr Strauss-Kahn reportedly gave little reaction while the verdict was being read out, but he was overheard saying to his daughter afterwards: "All that for this? What a waste".

His lawyer, Henri Leclerc, reportedly told journalists: "Everyone can see there was no legal basis in the case and all the noise that has surrounded this story has given us all something to think about." The chief judge  reportedly said Mr Strauss-Kahn behaved as a client and had not paid the sex workers he met. He only benefitted from others paying them to be present for group parties, the judge added.

Among the others acquitted was Belgian brothel owner Dominique Alderweireld, also known as Dodo la Saumure, who was accused of supplying prostitutes for the parties.